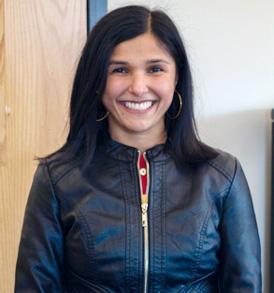 A Moment of Remembrance and Reflection

To the EPS Community,
It is somewhat jarring to think that the horrific events of September 11, 2001 are two decades gone and that tomorrow marks the 20th anniversary of that unforgettable day. Like you, when I think back to 9/11, my mind is a jumble of memories,  some vivid, some vague, but all unforgettable.
On September 10, 2001, I was overwhelmingly and genuinely joyous. I had just graduated from college that spring, and I was in only my second week of  teaching at the Edwards Middle School in Charlestown. I was full of anticipation, and my career was underway. I had recently met my wonderful sixth grade students and my truly amazing colleagues, one of whom would one day become my husband. It was a point in time I would have expected to look back on with nothing other than pure happiness.
And then came September 11, 2001.
I suspect my recollections are similar to many of yours: It was defined by fear and uncertainty, the desperate hope that my family and friends were safe, the indescribable sadness for those who lost their lives during the attacks, the worry for my students...our children...for whom I only wanted to provide protection and comfort.
At that point, the excitement and anticipation I had been experiencing in my new role turned to anxiety and unease. I questioned my ability to handle this new and enormous responsibility of educating and supporting students at this especially critical time. But in retrospect, I was lucky to have my school, my classroom, my colleagues, and my students. Be there for my students. Be honest but make them feel safe. Let them talk. Offer words of support and encouragement. Provide them every ounce of peace of mind that can be found inside a classroom. In that sense, my experiences in the days and weeks following 9/11 left an indelible impression. Our students need us in endless ways, and not all of them have to do with A-B-Cs and 1-2-3s. And the support they need persists, even after the immediate grief and trauma of a particular event — personal or universal — dissipates.
Nineteen years after 9/11, I became Superintendent of the Everett Public Schools. Two weeks into the job, Covid-19 forced me to close school. It was unfortunately reminiscent of my first days as a teacher, in that, all of a sudden, I went from being filled with hope to being blanketed in doubt. But in both cases, I came to appreciate that nothing can shake the foundation of the invaluable American institution that is public education. No negative force can push back the positivity of our profession. No singular act of violence is as profound as the daily practice of teaching and learning together.
This milestone anniversary is prompting recollections about the unity that characterized our country in 2001 and subsequent laments about the lack thereof in some of the national discourse of 2021. This is understandable. It has its place, certainly. But as Superintendent, I prefer to look inward at moments like this. Or rather, I look to you. To find optimism and unity, I need look no further than our schools, students, teachers, staff, parents, and residents. I take great pride in working in a welcoming environment, with caring professionals, in a diverse and dynamic city that represents the very best ideals of the American Dream.
Priya Tahiliani
Click Here for the Superintendent's Message 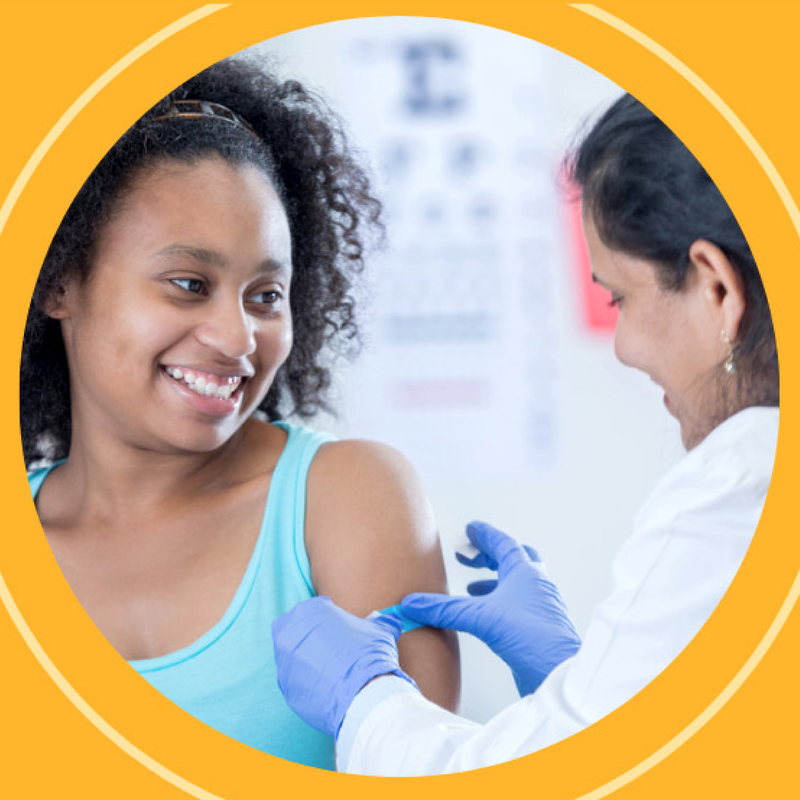 Next Week at EPS Schools 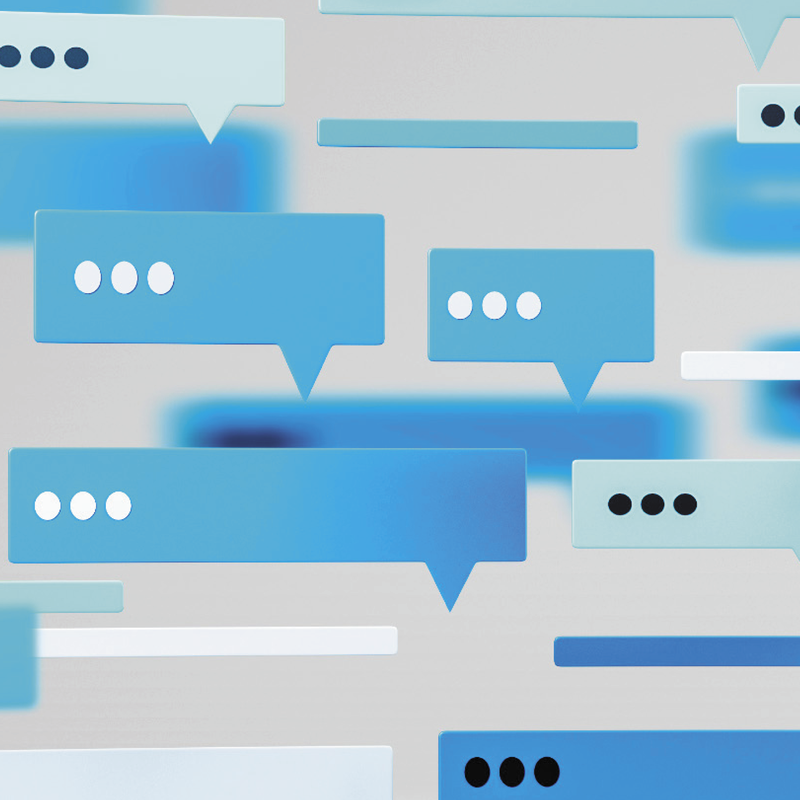 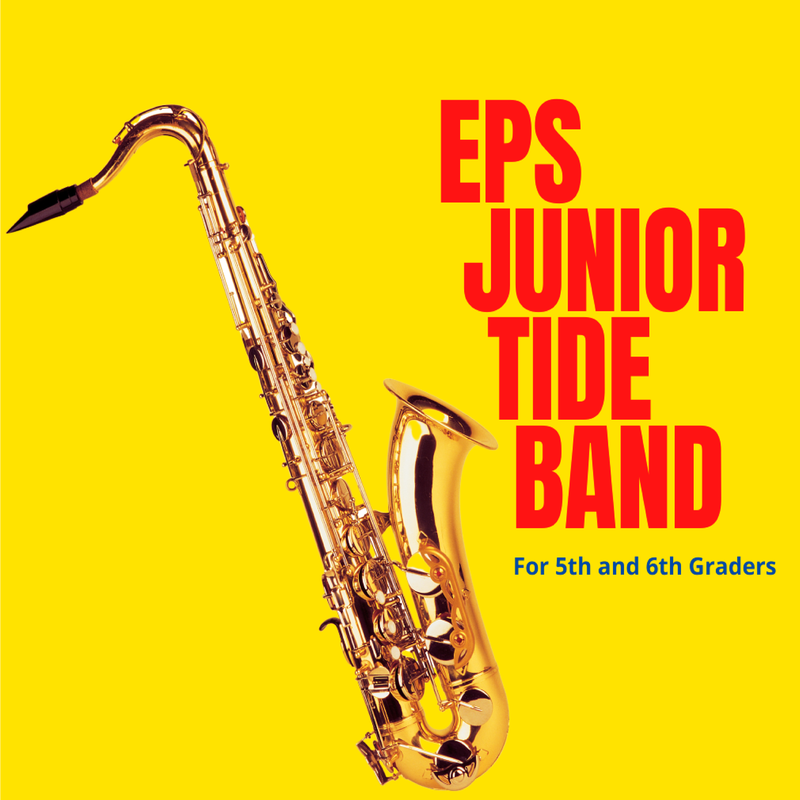 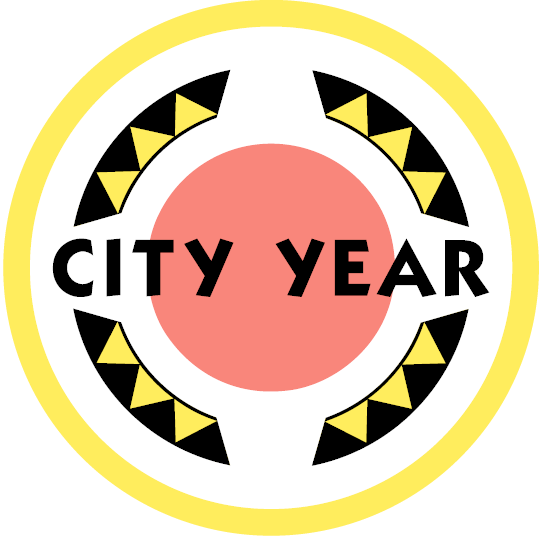 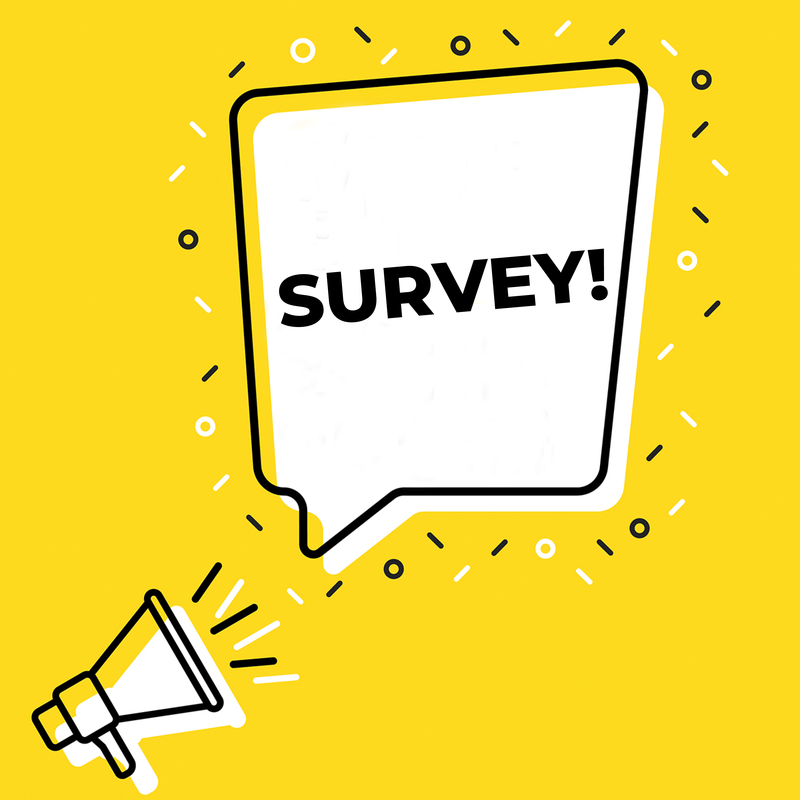 We Want to Hear from You!

How to Best Utilize Federal Relief Funding
Show All News