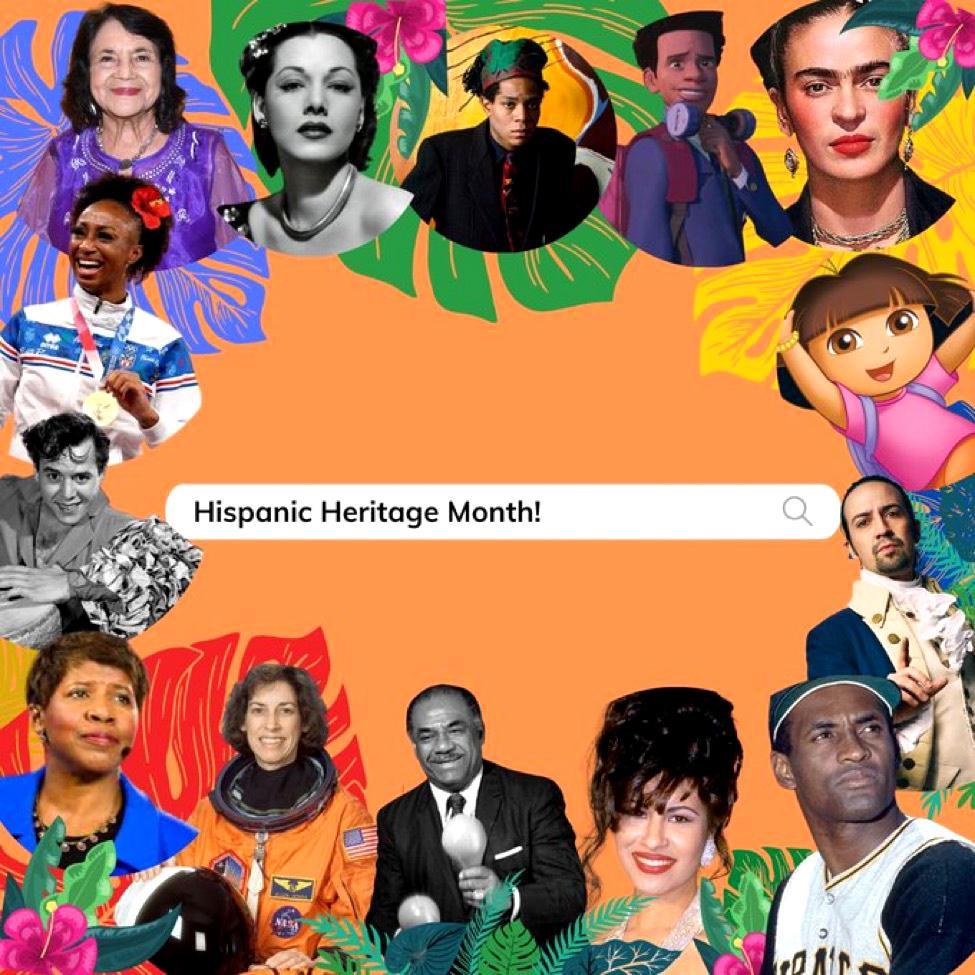 Every year, from September 15 to October 15, our country recognizes and celebrates the culture and contributions of Latinx Americans to our nation. These weeks also mark the days in which many Latin American countries gained their independence from the countries they were colonized by (mostly Spain):

This month is a celebratory time for autonomy and freedom, and for those of us that live in the United States, this is an important time to connect with the cultures of our motherlands. Typically, there’s a lot of food, dancing, and fun events (pre-COVID times). Hispanic Heritage Month is also a bit like being an American in Canada and celebrating the fourth of July with a small group of Americans -- it's definitely not as large as celebrating in your home country, but it’s still a great time and you celebrate sharing a common love for your country.

As educators, we recognize that Hispanic Heritage Month is also an excellent opportunity to learn more about our Latinx students and celebrate the diverse backgrounds that they come from! This starts with listening, and cultivating the safe spaces in your classrooms, and facilitating activities that encourage students to share where they are from. At the EPS we have students with families from many LatinX and Hispanic countries and we want to provide spaces for students and families to share this piece of themselves and their culture allowing them to feel seen, heard, and valued. Stay tuned for a flurry of events highlighting the heritage of many of our valued students, families and educators of the Hispanic LatinX disapora.

Quick Terminology:
There are several terms to refer to Latinx students and families. The term ‘Latinx’ is generally used to describe Latin American students and families, but this term has its own flaws. Ultimately, there is no one right term and there is disagreement about what is the most appropriate term to use. Here is a quick glossary of some of these identity markers:

Because there is no one term, it is important to allow students space to use the identity label that most resonates with them. We look forward to celebrating, sharing and honoring culture.