Janelle Ridley, MA, a current Ph.D. student at the Heller School for Social Policy Management at Brandeis and, currently formerly the Director of Policy and Strategy for the City of Boston-has joined us here at Everett Public Schools as the new Chief Equity Officer. Janelle has worked with at-risk and proven-risk young people for over 16 years. In former role, Janelle works alongside the Office of Community Engagement and Public Safety, helping to create and lead initiatives that will impact and benefit the lives of young people and their families within the City of Boston. Janelle also served as the Master in Public Policy Concentration Chair at Brandeis and supported and led a new initiative at Brandeis University Heller School on racial tech equity. Janelle currently serves as the Assistant Director for the Racial Justice Tech and Policy program under the leadership of Dr. Maria Madison and Dr. Anita Hill. Janelle is the founder of Transition HOPE, a program designed to give access and opportunities to those within the pipeline.  In all her work, she designs opportunities to foster reciprocal learning and change-making between young people and stakeholders who develop the policies and programs that serve them. She currently serves on the Coalition for Juvenile Justice board as the Northeast Regional Representative and Governor Bakers Juvenile Justice Advisory Board.

Janelle, previously from the Boston Public Schools, where she served as the District Coordinator for system-involved youth for two years. Janelle led and created initiatives focused on access and opportunity for system-involved youth. In this role, Janelle worked with BPS students detained within the Department of Youth Services, within the diversion program led by the Suffolk County District Attorney’s Office, and those dually involved (Department of Children and Families) in the system. Janelle created a program in 2017 with Brandeis University and the Department of Youth Services that allows students who have been adjudicated and are still within the custody of DYS to attend a class called “Investigating Journalism.” Continuing to bridge academics and young people to create a different narrative for themselves, Janelle created a program called Transition HOPE which works with eight colleges/universities that host students on campus for one week during the summer. Understanding that adolescents are not the catalyst for system-involvement behavior, Janelle worked with elementary school-age students to create a boxing and bonding program.

Prior to Janelle working for the District, Janelle was a teacher at East Boston High and worked with her students to create the first known high school charter of the NAACP.

Janelle attributes much of her relationship-building skills and ability to understand the young people she works with to her time as a social worker for the Department of Children and Families. Janelle was an ongoing caseworker for four years and her last two years as an adolescent worker. 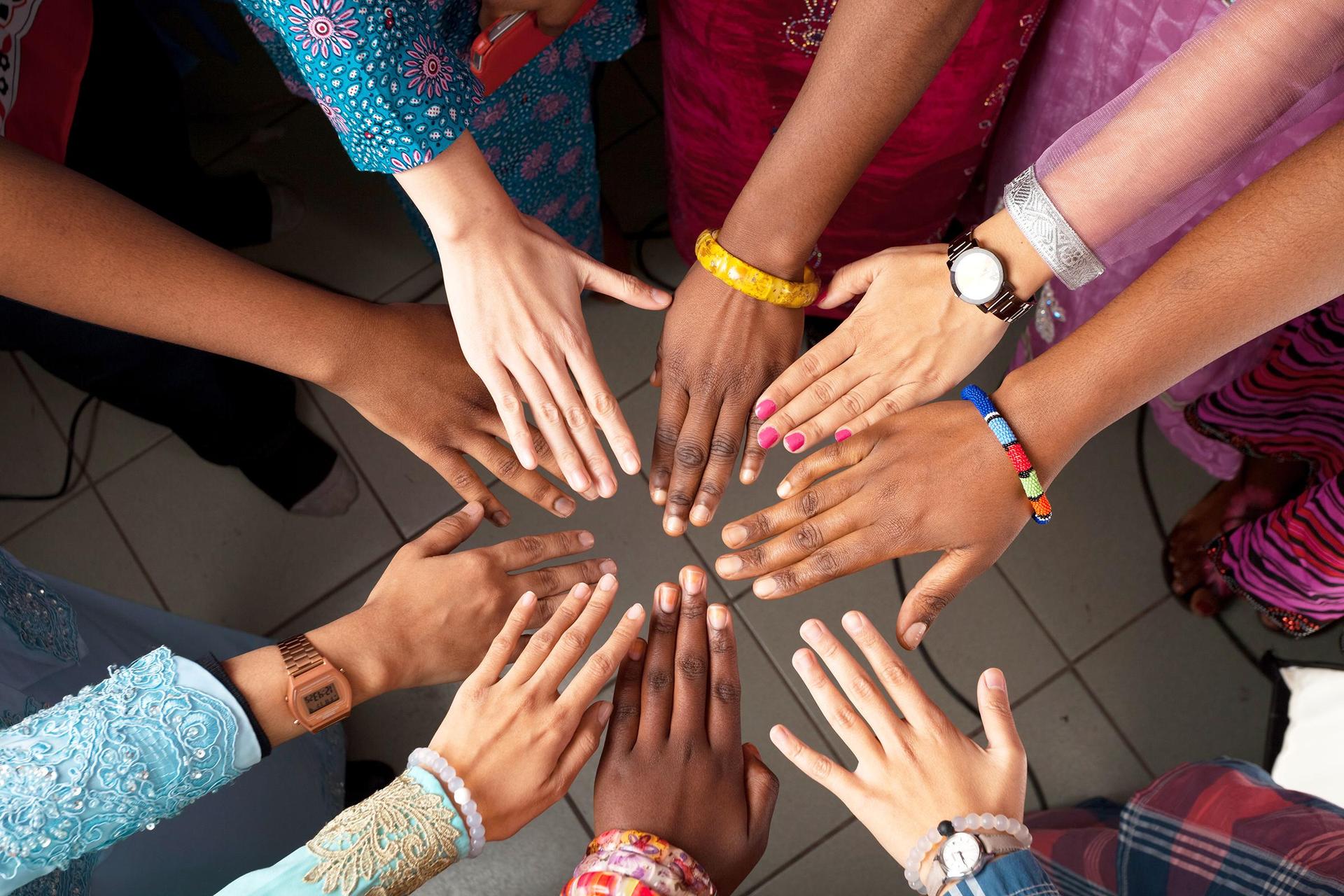 Under the supervision of the Superintendent, the Office of Equity is responsible for developing and implementing short and long range equity goals that support the district’s strategic plan, mission and vision while specifically promoting a climate of equity and inclusion for all. This office will develop institutional policies, practices and programs that create a climate of equity and acceptance that respects, values and responds to the diversity of students, staff, parents, and community. The Office of Equity is led by the Chief Equity Officer who will lead the District’s efforts to sustain a culture of equity and inclusion for all students and staff by narrowing the gaps between the highest and lowest performing students. The Office of Equity will focus on eliminating the racial disproportionality, bullying, gender bias and other marginalized and underrepresented subgroups.  We are committed to supporting student groups that occupy the highest and lowest achievement categories by planning, organizing, and directing initiatives related to diversity, equity and outreach while providing leadership to increase effectiveness in promoting equity and inclusion district-wide by developing and implementing the district’s equity plan, and serving as the district’s leader for equity goals. This office will work closely with school leadership and administration to create a strategic action plan that efficiently leads to positive student outcomes and professional growth and development of staff.